The U.S. Bureau of Economic Analysis on Dec. 12 will provide an unprecedented look at the size and growth of more than 3,000 county economies across the nation. 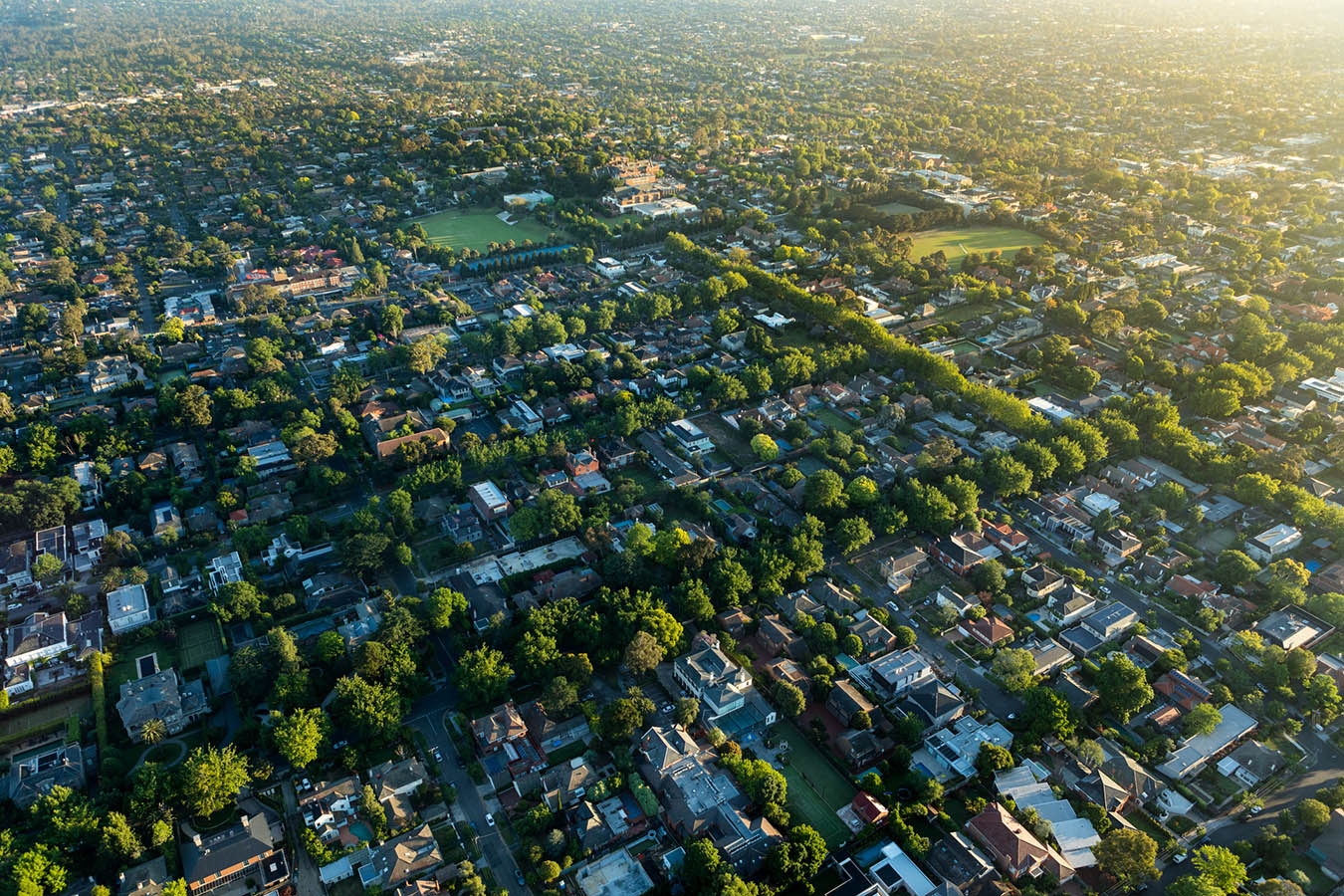 For the first time, BEA is estimating each county's gross domestic product, or GDP, which is the value of the goods and services produced there.

These statistics will join BEA's county-level personal income data to create a fuller picture of the geographic distribution of U.S. economic activity.

This information will help policymakers and regional planners promote local economic growth and direct resources to the places most in need. The statistics will be a new tool to help businesses make decisions about investment and growth and to help residents better understand their county's economic health. The data can be used to compare the size and growth (or decline) of local economies across the country.

These first statistics are prototypes as part of BEA's plan to begin producing county GDP annually. After the Dec. 12 release, BEA will seek feedback and continue to refine its methodology and presentation before the official county GDP release in December 2019.

The prototype estimates will cover annual data for the years 2012-2015, including current-dollar GDP statistics, inflation-adjusted GDP figures, and real annual growth rates. The data will be further broken down into three categories: goods-producing industries, services-producing industries, and government.

Like BEA's personal income data for counties, the new GDP statistics will cover 3,113 areas, including all U.S. counties, as well as county equivalents such as Louisiana's parishes and Alaska's boroughs, the District of Columbia, and the independent cities in Maryland, Missouri, Nevada, and Virginia. Kalawao County, Hawaii, and the smaller independent cities of Virginia are combined with adjacent counties.

The data will be published as a news release and Excel tables on Dec. 12 at 8:30 a.m. Eastern time. You can learn more about the upcoming release on the GDP by county page of bea.gov.

The county GDP release planned for next year will cover 2018 and prior years. That county GDP data will be released together with metropolitan statistical area GDP data on Dec. 12, 2019.