Updates to GDP
The update from the “advance” estimate primarily reflects upward revisions to consumer spending and business investment that were partly offset by a downward revision to inventory investment. 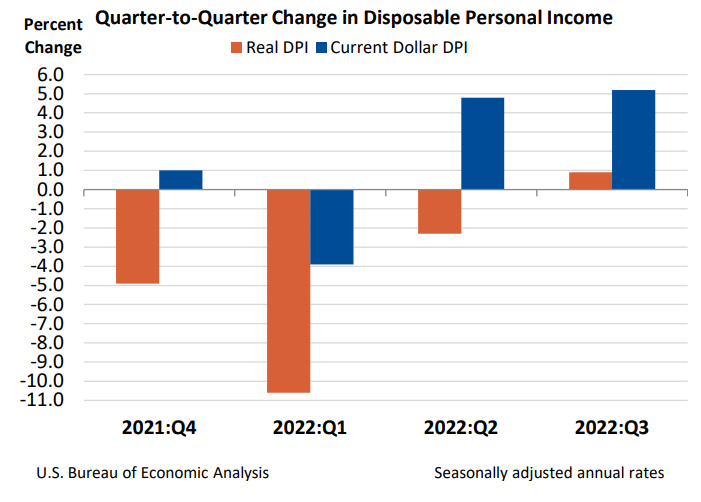 Personal saving as a percentage of DPI was 2.8 percent in the third quarter, compared with 3.2 percent (revised) in the second quarter.

Corporate profits from current production
Profits decreased 1.1 percent at a quarterly rate in the third quarter after increasing 4.6 percent in the second quarter. 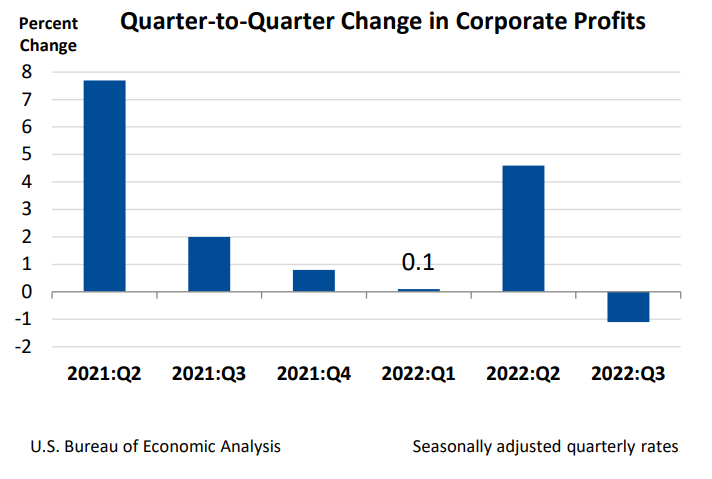 Corporate profits increased 4.4 percent in the third quarter from one year ago. 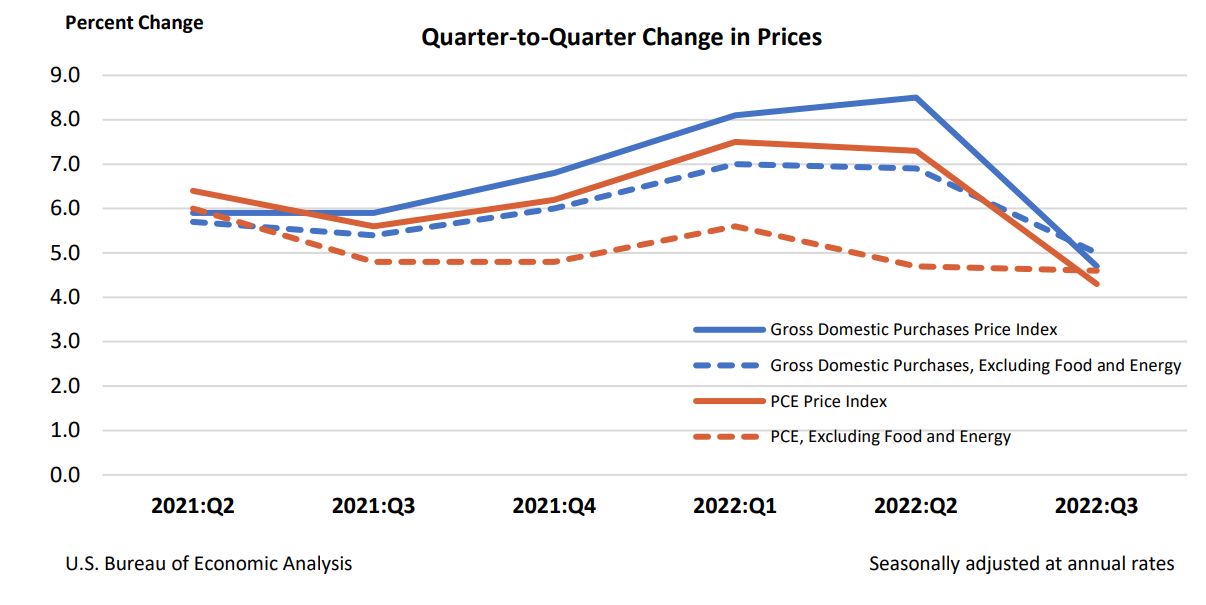