The Bureau of Economic Analysis plans to produce new economic data for Puerto Rico this year that could lay the groundwork for later estimating the island’s gross domestic product.

BEA plans to develop and publish later this year estimates for specific components that would feed into Puerto Rico’s GDP, such as consumer spending, business investment, and trade in goods. Estimates for these components will cover 2012 through 2017 and will be available in current dollars and on an inflation-adjusted basis.

BEA does not plan to produce a topline GDP number for Puerto Rico during 2019. But this project will be a major step toward the goal of producing GDP figures at some point in the future. 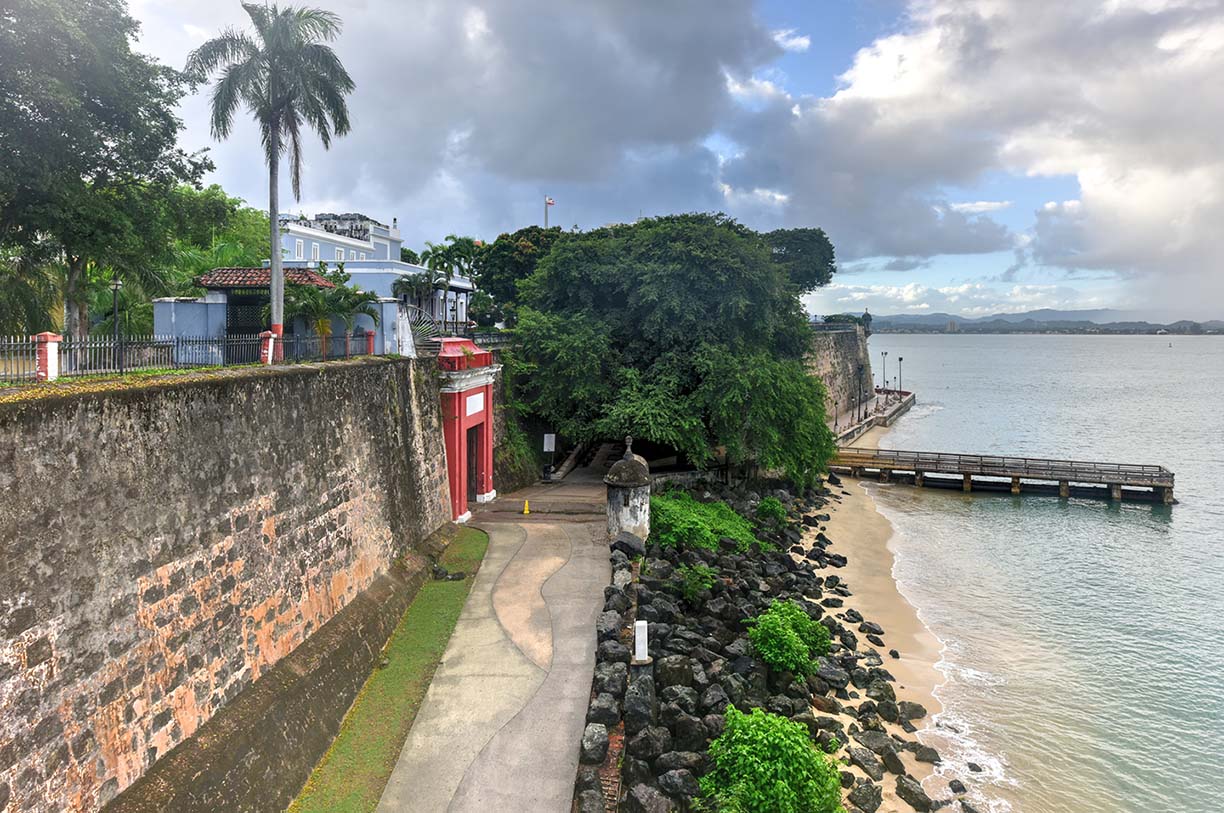 One of the challenges is assembling data to produce the estimates. BEA is working closely with the government of Puerto Rico to access locally collected data from a variety of sources. BEA also will be drawing upon federal and other data sources to the extent they are available.

Congress has recommended that BEA directly estimate GDP for Puerto Rico, something BEA currently does for other U.S. territories.

For years, Puerto Rico has produced its own estimate of economic activity. Starting in 2011, at the Puerto Rican government’s request, BEA has provided technical assistance to improve and modernize Puerto Rico’s economic data.

The island, however, suffered devastating damage in 2017 from Hurricane Maria, exacerbating its financial troubles. Those events underscored the need for a more modern set of statistics, adhering to international economic accounting standards, that could be used to better inform policymaking related to recovery efforts.

At present, BEA produces GDP and related statistics for American Samoa, Guam, the Commonwealth of the Northern Mariana Islands, and the U.S. Virgin Islands.