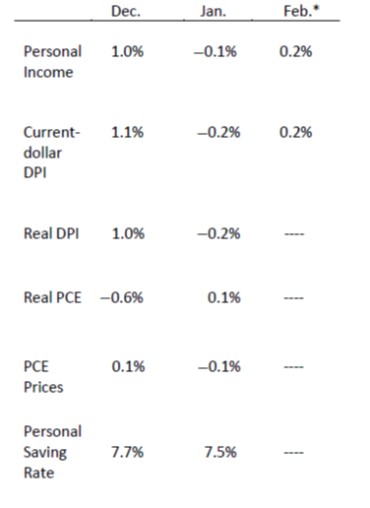 *Selected estimates for February will be available with the April 29, 2019 Personal Income & Outlays release. 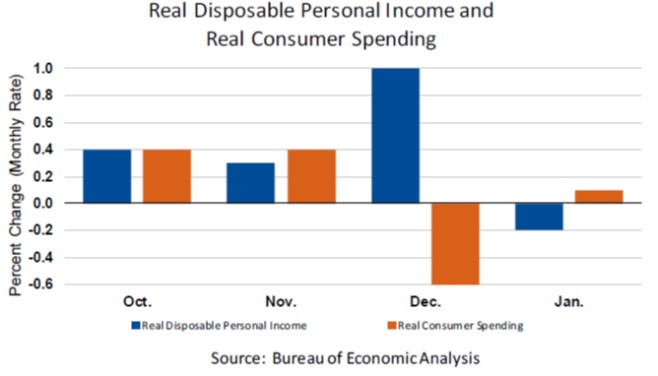