First-quarter GDP highlights
The first-quarter decrease in real GDP reflected decreases in consumer spending, inventory investment, exports, and business investment that were partially offset by increases in housing investment and government spending. Imports, a subtraction in the calculation of GDP, decreased. 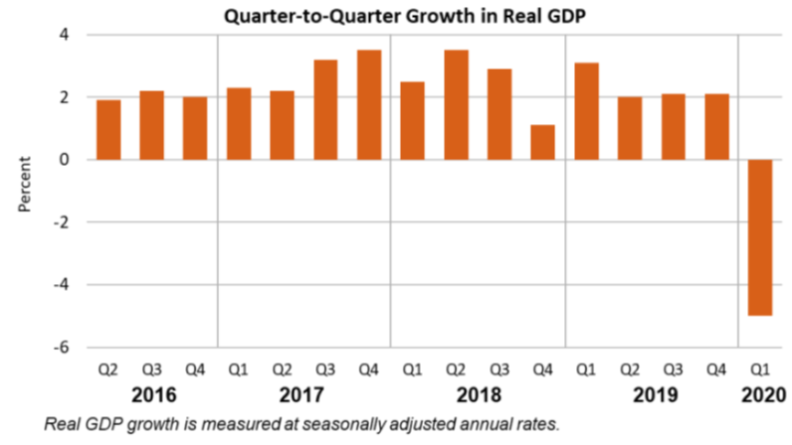 Updates to GDP
While the overall change in GDP was unrevised from the second estimate, an upward revision to business investment was offset by downward revisions to inventory investment, consumer spending, and exports. 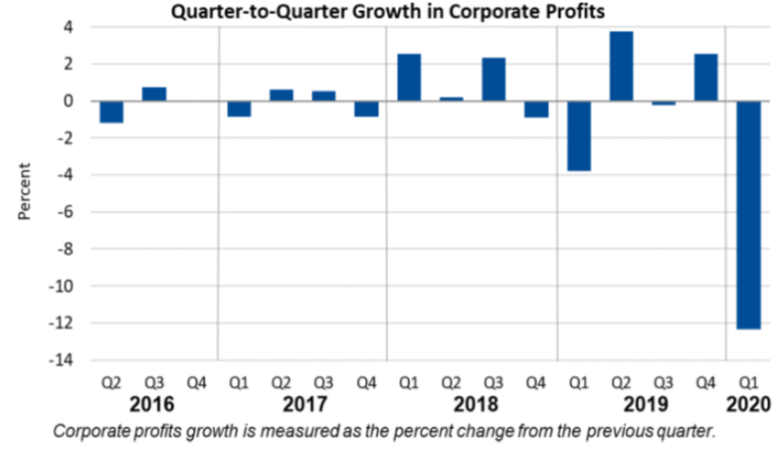