The committee advises BEA’s director on matters related to the development and improvement of BEA’s national, regional, and international statistics and provides recommendations from the perspectives of the economics profession, business, and government. BEA Acting Director Mary Bohman appointed the three to replace departing members. 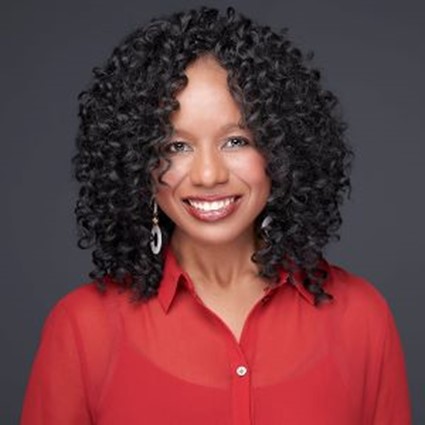 Richardson is the chief economist at ADP and co-head of the ADP Research Institute.  Previously, she was principal and investment strategist at the financial services firm Edward Jones, where she analyzed and interpreted economic trends and financial market conditions and recommended investment strategies.  Richardson is also the former chief economist at national real estate brokerage and technology company Redfin Corp.  She held research positions at the Commodity Futures Trading Commission, Harvard University's Joint Center for Housing Studies, and Freddie Mac.  She served as an adjunct finance professor at the Carey Business School at Johns Hopkins University.  Richardson has served on the boards of the U.S. Chamber of Commerce and the National Association of Business Economists.  She received her Ph.D. in economics from the University of Maryland, College Park, a master's degree in economics from the University of Pennsylvania, and a bachelor's degree from Indiana University, Bloomington. 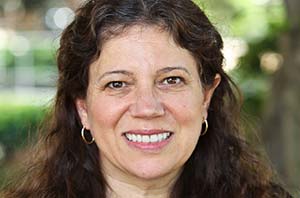 Sheiner is the Robert S. Kerr Senior Fellow in Economic Studies and policy director for the Hutchins Center on Fiscal and Monetary Policy at Brookings. She previously served as a senior economist in the Fiscal Analysis Section for the Research and Statistics Division with the Federal Reserve Board of Governors. In her time at the Fed, she was also appointed deputy assistant secretary for economic policy at the U.S. Treasury Department and served as senior staff economist for the Council of Economic Advisers. Before joining the Fed, Sheiner was an economist at the congressional Joint Committee on Taxation. Sheiner pursues research on federal, state, and local fiscal policy, productivity measurement, demographic change, health policy, and other fiscal and macroeconomic issues. She received her Ph.D. in economics from Harvard University, as well as an undergraduate degree in biology from Harvard. 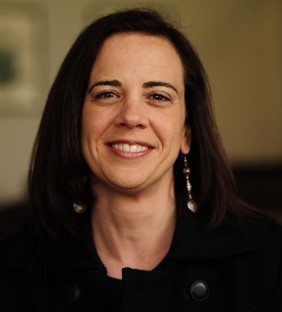 Stephens is an associate professor of resource economics and management, an adjunct associate professor of economics, and a faculty research affiliate of the Regional Research Institute at West Virginia University. Her research focuses on regional economic development and the differing impacts of policies across regions. She serves as the chair of the Technical Advisory Committee for the Northeast Regional Center for Rural Development, on the Advisory Council for the Ohio River Valley Institute, and on the editorial boards of Growth and Change and Regional Science Policy and Practice.  Previously, Stephens was an assistant professor of economics and the director of economic research at California State University, Long Beach. She has experience working for a U.S. congressman, on strategic partnership development for a Fortune 100 company, as a local economic development director, and on regional economic development at a university-based applied research institute. Stephens has a Ph.D. and an MBA from The Ohio State University and a bachelor’s from Duke University.