What is the difference between "foreign parent" and "ultimate beneficial owner" in BEA's data on foreign direct investment in the United States?

BEA’s data on foreign direct investment in the United States (FDIUS) are classified by the country of the foreign owner. However, foreign multinational firms (MNCs) may own their U.S. affiliates through ownership chains that extend across multiple countries, so BEA has two ways of defining the owner: 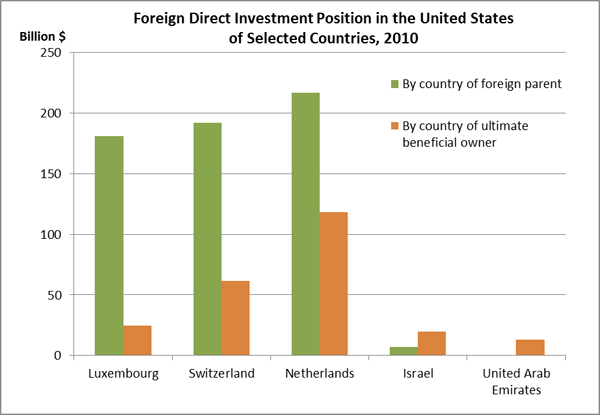