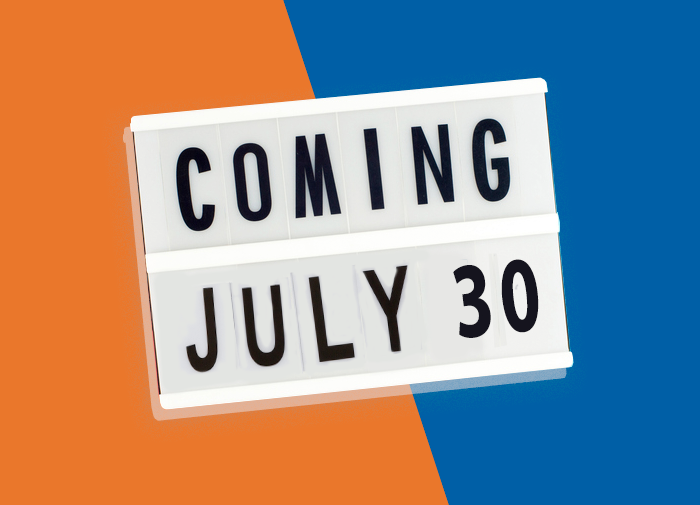 Each summer, the Bureau of Economic Analysis uses newly available data and methodological improvements to refine its earlier estimates of GDP, the most comprehensive measure of U.S. economic activity and trends. This year’s update will cover quarterly and annual estimates for 2015 through the first quarter of 2020, with selected updates of income and saving reaching back further.

The annual update will be released with the first estimate (known as the advance estimate) of second quarter GDP at 8:30 a.m. July 30.

The earlier statistics are updated to incorporate more complete and more detailed data than were previously available from the Census Bureau, the federal budget, the IRS, the Agricultural Department, and other sources.

This year’s update will also reflect ongoing work to harmonize BEA’s National Income and Product Accounts, including GDP, with its industry statistics. For example, we have better aligned the methodologies used to measure investment in structures with those used to measure the construction industry’s gross output and value added. This will improve the accuracy of both national and industry measures. (This year’s annual update of the industry economic accounts is coming Sept. 30, a month earlier than in past years.)

The July update will incorporate other improvements, including:

The reference year for index numbers and chained-dollar estimates will remain 2012. See “Preview of the 2020 NIPA Annual Update” in the May issue of the Survey of Current Business for more details.

Why does BEA go back and update its previous estimates? To produce the most accurate statistics, while allowing data users to compare economic trends across the years.

Each vintage of quarterly or annual GDP is based on the information available at the time it was produced. The advance estimate of any given quarter’s GDP is akin to a snapshot. More complete source data that can sharpen the picture arrive weeks, months, and even years later. That’s why BEA follows a schedule of updates to continue improving our statistics.

Here’s a quick guide to the cycle of each quarter’s GDP, from the first estimate through the comprehensive update: