The upturn in the third quarter, compared to the second quarter, primarily reflected accelerations in business investment and consumer spending, a smaller decrease in inventory investment, and upturns in state and local government as well as federal government spending that were partly offset by a larger decrease in housing investment. Imports turned down. For more details, including source data, refer to the Technical Note.

Updates to GDP
The update from the “second” estimate primarily reflects upward revisions to consumer spending, business investment, and state and local government that were partly offset by downward revisions to inventory investment and exports. 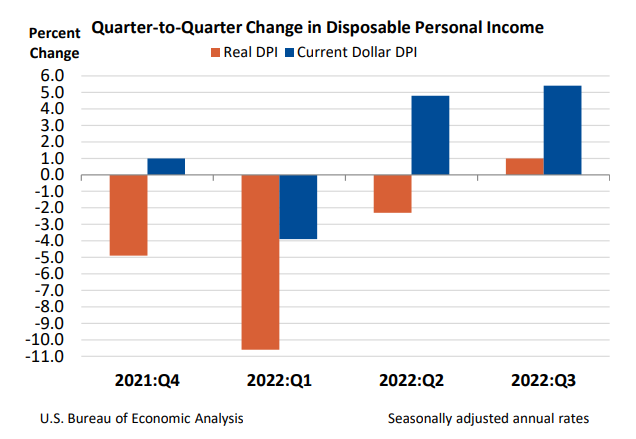 Corporate profits from current production
Profits decreased less than 0.1 percent in the third quarter after increasing 4.6 percent in the second quarter. 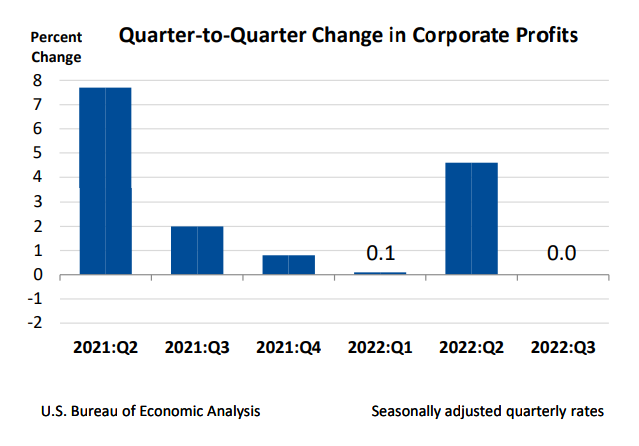 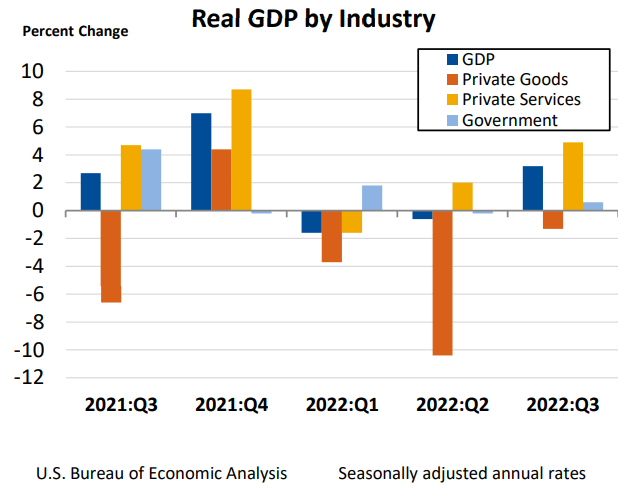 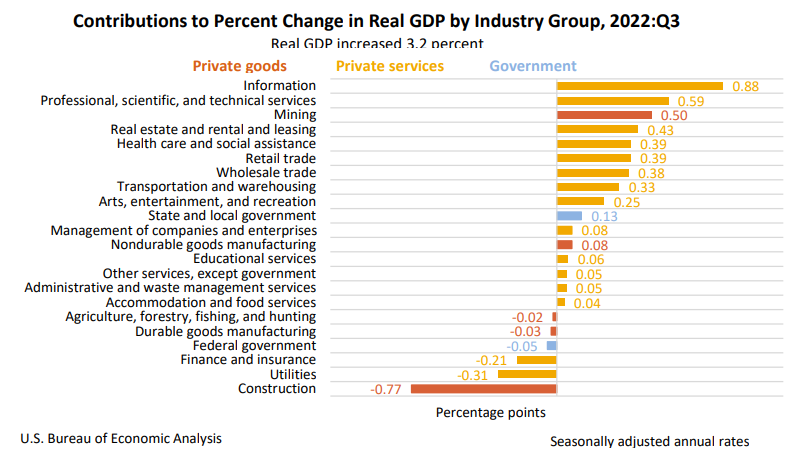