National, Industry, and State Annual Updates Will Be United in 2022

This year for the first time, BEA will produce and publish in tandem annual updates of national, industry, and state statistics. The updates released on Sept. 29 and 30 will cover gross domestic product and many related statistics, including national and state personal income, for 2021 and earlier years. 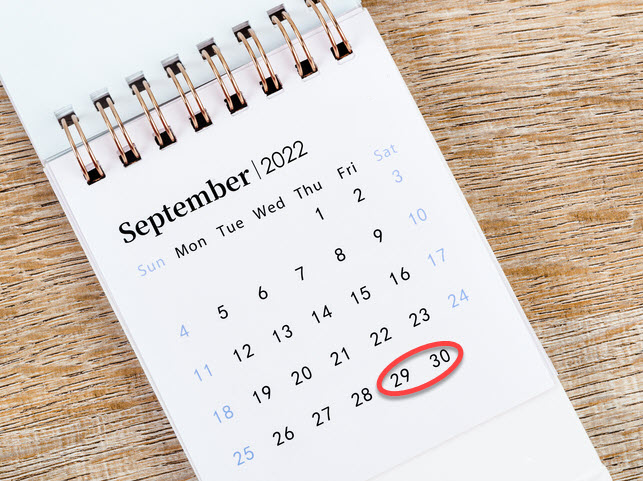 Updating these datasets all at once, instead of over several months, will present data users with a harmonized, more comprehensive picture of the U.S. economy and its geographic and industry underpinnings.

BEA’s annual updates use an influx of newly available or more-detailed data, such as annual surveys and tax data, to refine earlier estimates. Sources of more complete data include the Census Bureau, Internal Revenue Service, Agriculture Department, and federal budget.

In the past, the updates of these national, industry, and state estimates were spread over multiple dates from July to October.

This year, the updates are timed to coincide with the release of second quarter of 2022 statistics for U.S., industry, and state GDP and national and state personal income, also set for Sept. 29 and 30.

The coordinated updates stem from a years long effort to synchronize reporting of the three dimensions of GDP. Beginning in September 2020, BEA accelerated both industry and state quarterly GDP to align with the third estimate of U.S. GDP for each quarter.

Look for more details about the annual update coming on BEA’s website and in a forthcoming “GDP and the Economy” article in the Survey of Current Business.