The Bureau of Economic Analysis continually explores the development of new statistics as part of its mission to provide Americans a timely, accurate, and in-depth understanding of the changing U.S. economy.  These are some of the ways we’re working to expand economic data. 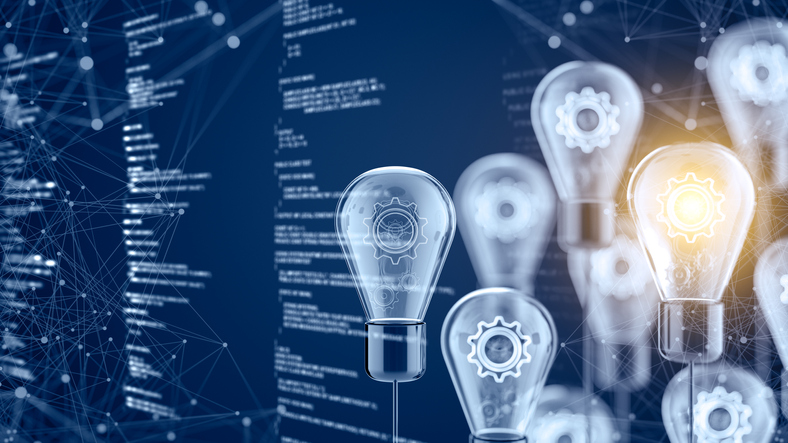